Former Warrior Soul bassist, Sue Gere, is currently mixing and mastering my next solo album called “Waiting for the Ocean Messiah” to be released this year.

Sue Gere is currently playing bass with Catalans Slavedown and and serves as a CEO for Keep it Real recording studios at the sunny Costa Brava in Spain.

Guitarist Jordi Sandalinas plans to release a double cd album named “Waiting for the Ocean Messiah” featuring a second bonus cd called “Songs for the New Lemuria” plus a book covering a story on a conceptual character created by Sandalinas “The Ocean Messiah”. 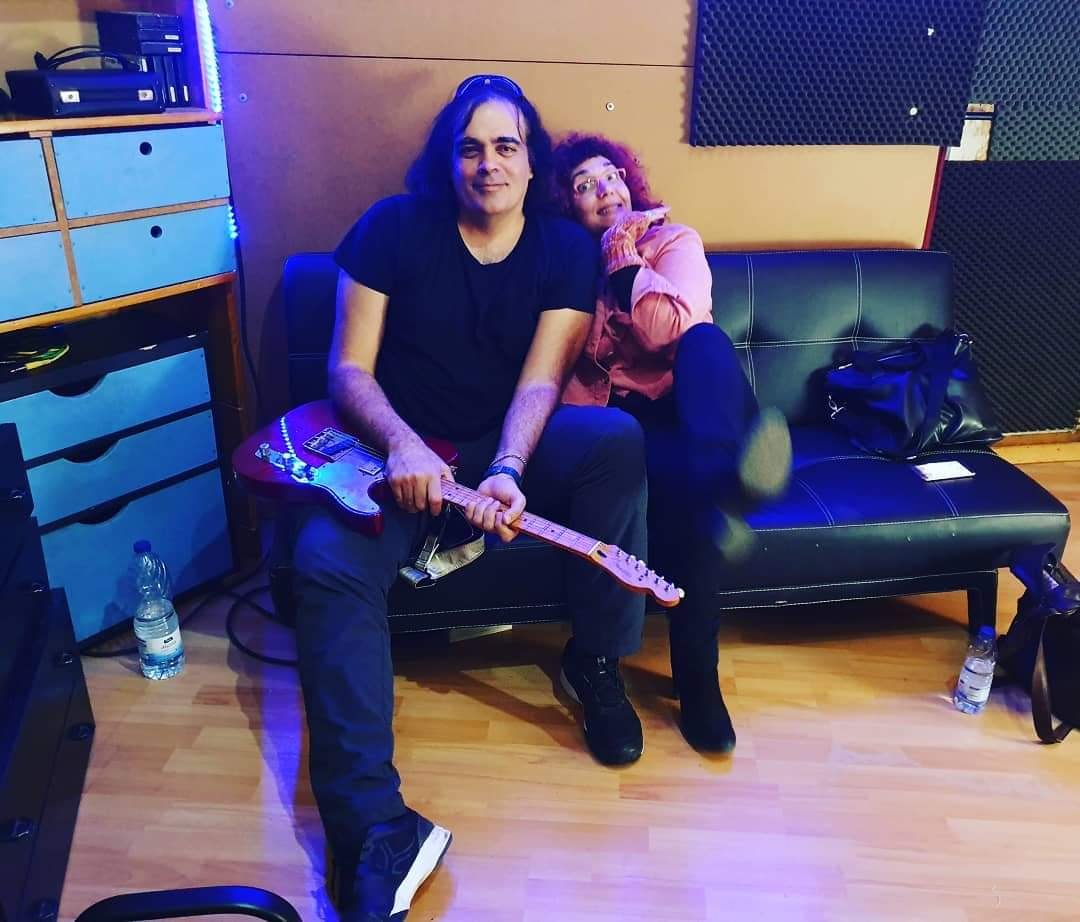 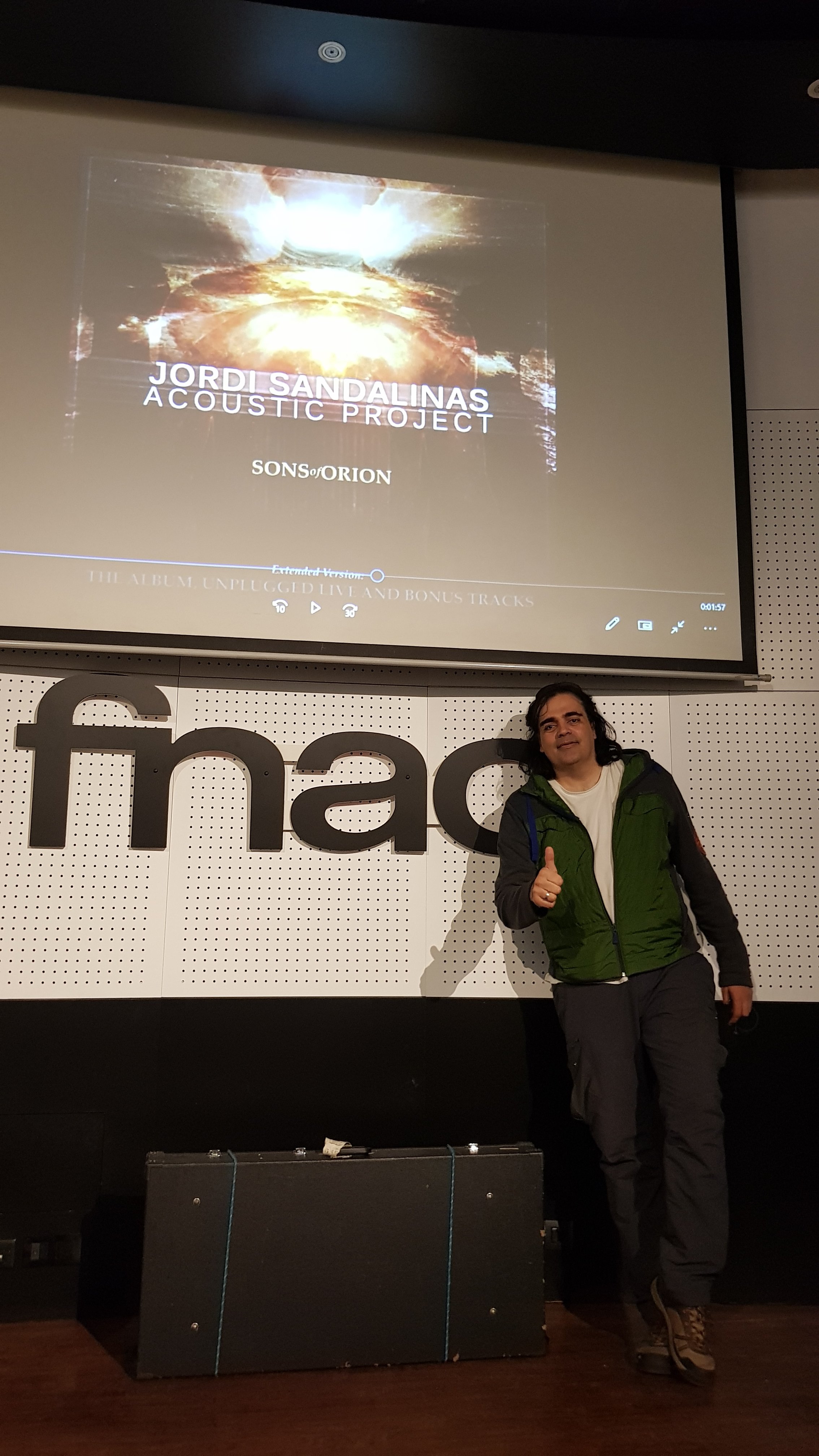 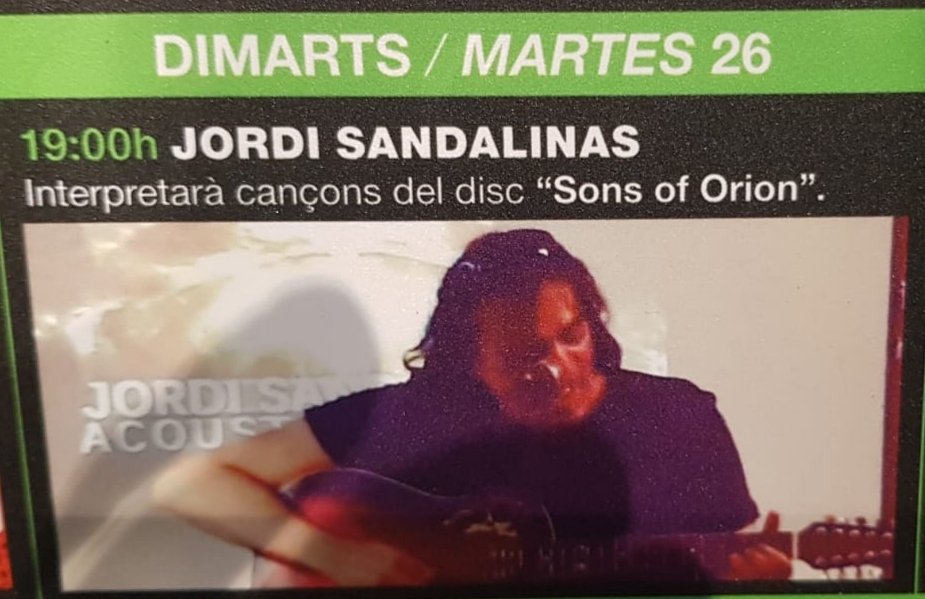